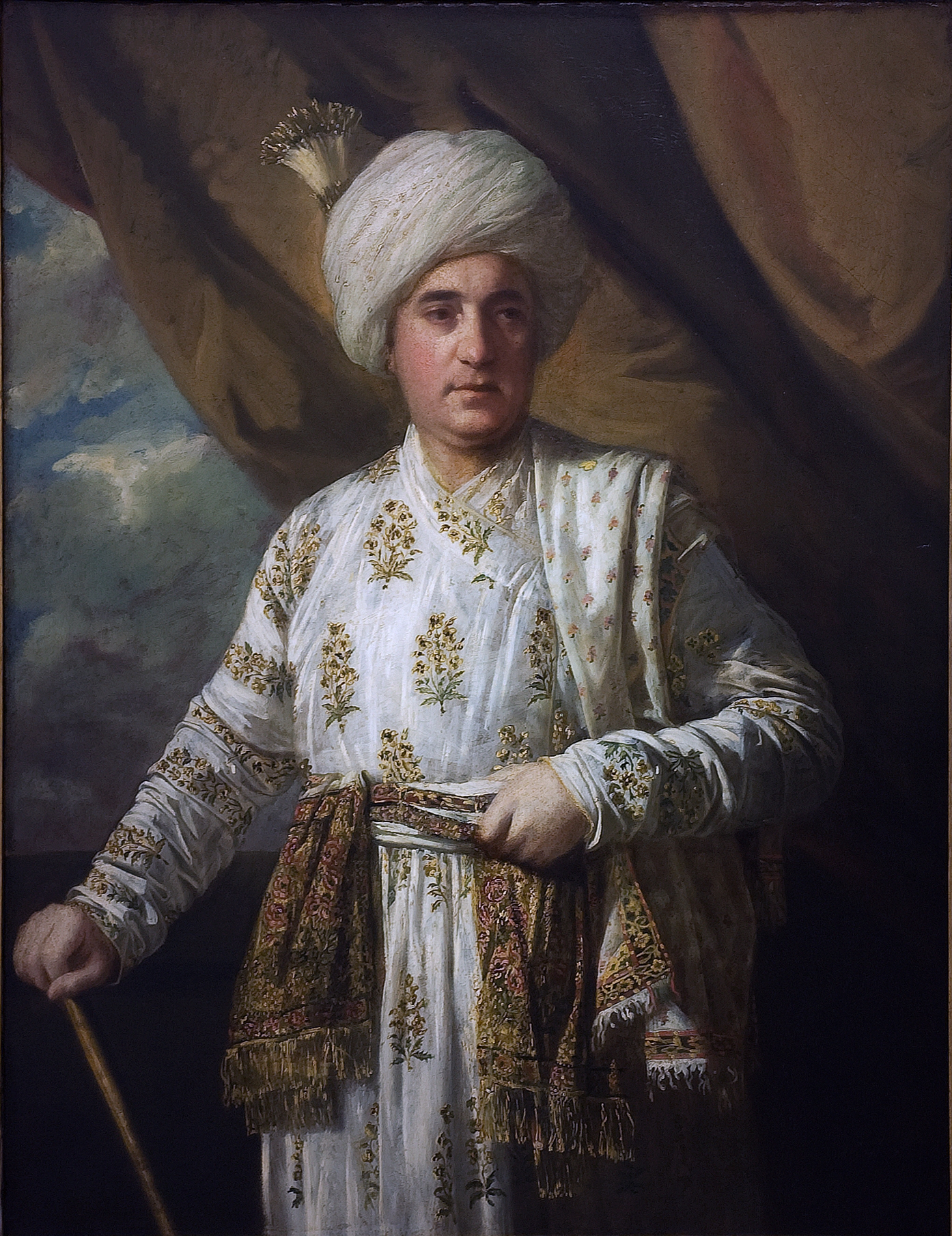 The Portrait of Captain John Foote (1718-1768) by Sir Joshua Reynolds (1723-1792) has been owned by the Gallery for over 70 years and is normally hung in the Burton Gallery, apart from when it is out on loan. Interestingly, the robe he is wearing has also survived, although it is rarely on display, the last time being in 2012. Moira Fulton will discuss in her talk why Captain Foote chose to be depicted in his portrait wearing a costly Indian robe.